We celebrated STEAM (science, technology, engineering, art and mathematics) Week from Monday 31st January until Friday 4th February. Throughout the week the children took part in activities ranging from specific art tasks, racing ‘Juice Box Balloon Cars’, a 2D animation workshop, an inter-house maths quiz as well as a STEAM workshop that Miss Cutbill from Brentwood School delivered to the junior children. The results of the inter-house quiz will be announced during our whole school assembly on Monday morning.

An enjoyable week had by all! 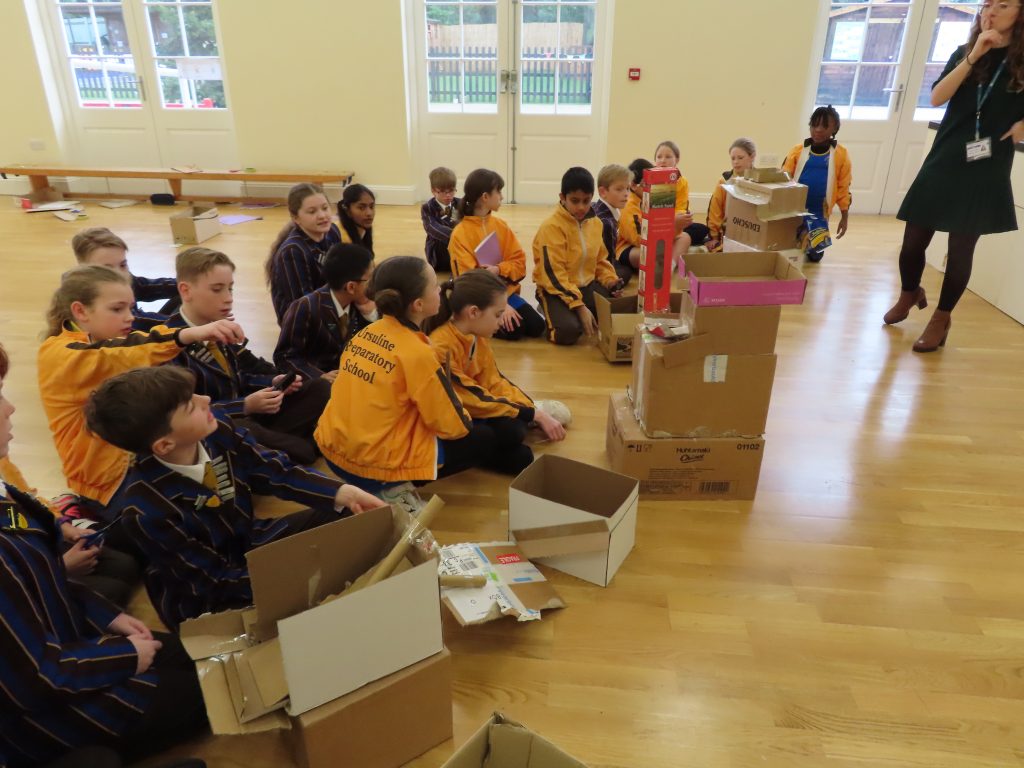 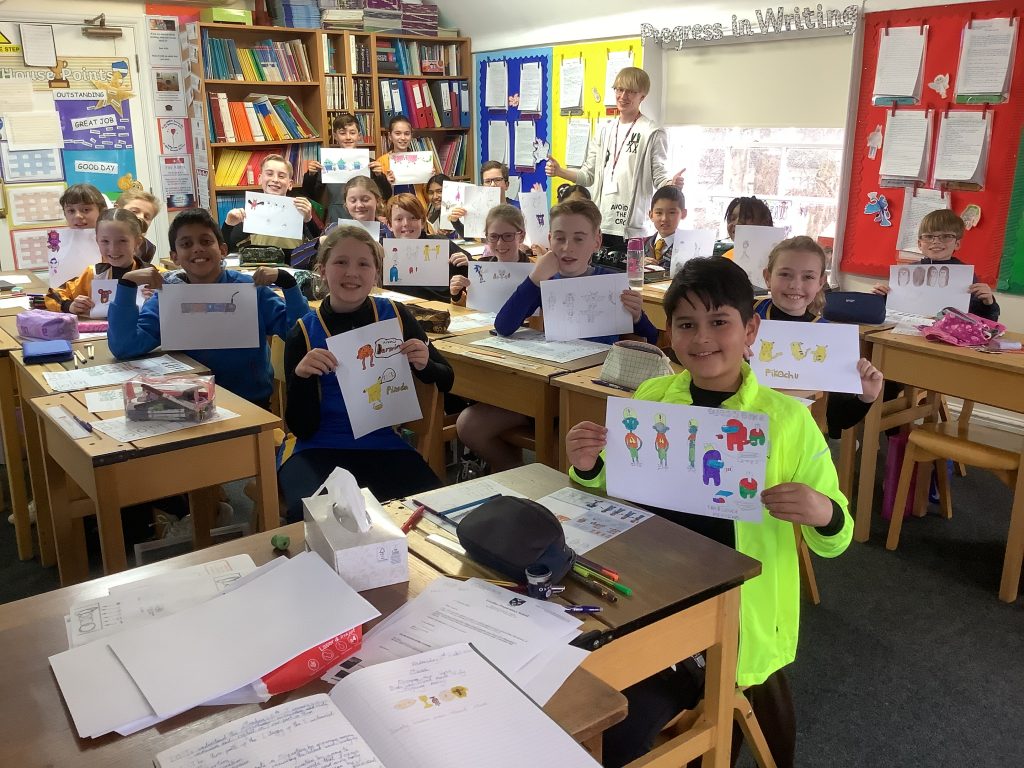 Click here to read the full report on how the boys did.

Upper Two would like to say a huge thank you to everyone who has supported their Enterprise Week over the last few days. They have raised nearly £2,500 which is a phenomenal amount.

During the beginning of the week the whole school joined ‘Ant and Dec’ and Upper Two via Zoom to select the participants for Mrs Macdonald’s daily challenge. The activities included a Diagon Alley obstacle course, popping multiple balloons to reveal and match countries and flags, putting together jigsaws of their baby photos and the chocolate dressing up game. Great fun was had by all and the winning House thoroughly enjoyed their winners’ treat too.

On Friday the houses completed their own challenges. The rest of the juniors came to watch and cheered on the team. It was an extremely messy and hilarious half hour and we were all very proud of the lengths that the children went to to raise money for their chosen charity.

Thank you to the Upper Two parents who provided all the equipment for Friday’s challenges. 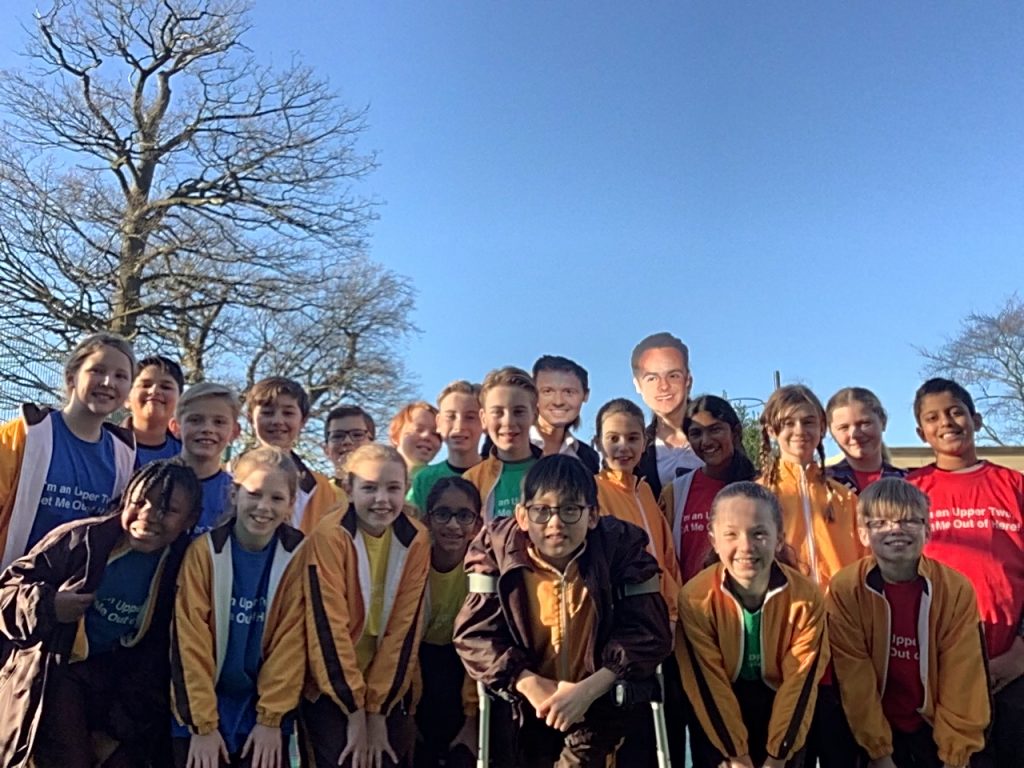 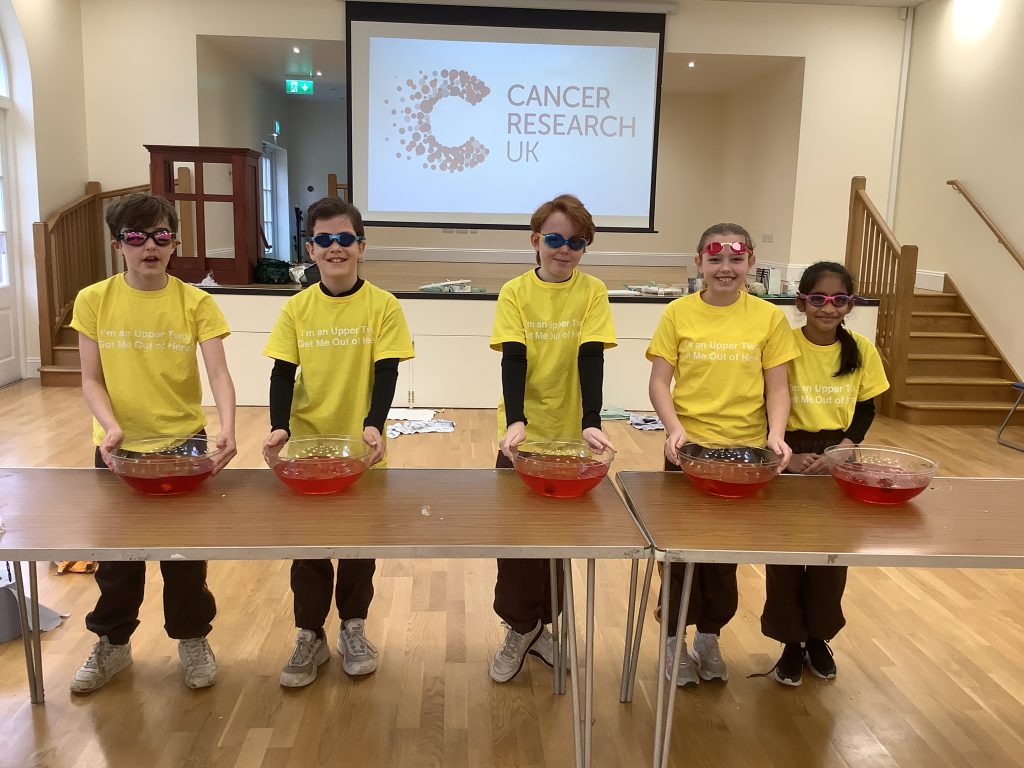 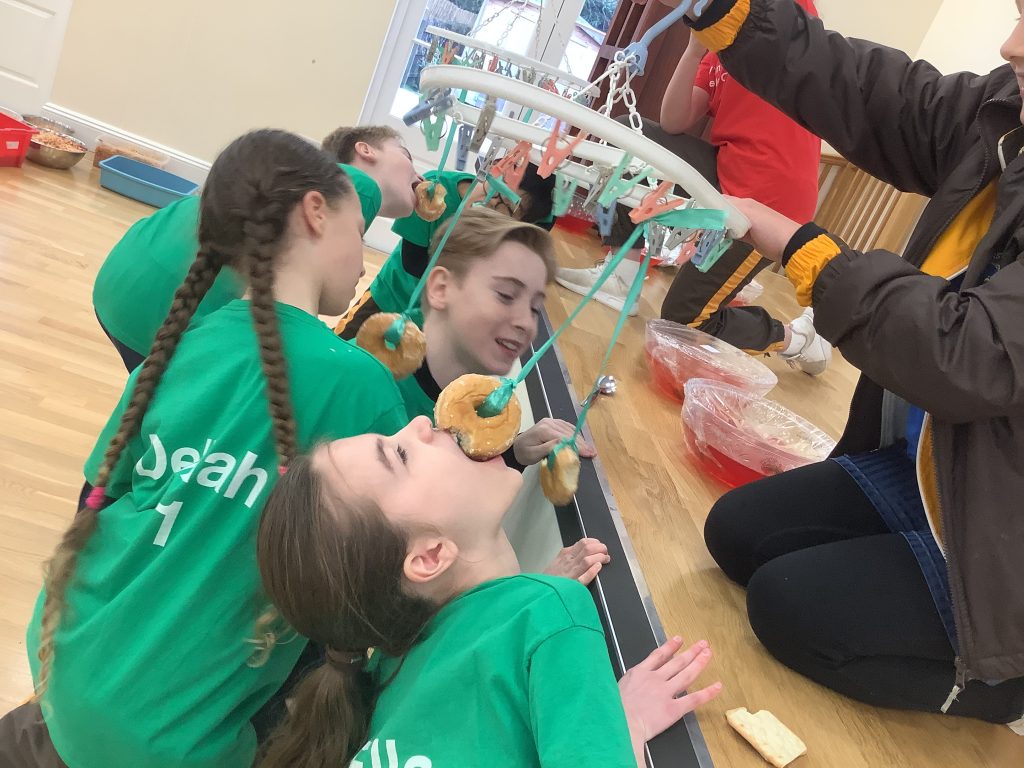 30 delegates attended from early years schools across the region and it was an opportunity to see old friends and to make new ones.

We had two first class speakers at the event. Professor Pat Preedy spoke about early years assessment and meeting inspection requirements. Sue Palmer, who was on a Zoom call from Edinburgh, spoke to us about her campaign Upstart Scotland which makes a case for a kindergarten play based stage of learning for children from 3 to 8.

It was a fantastic afternoon and we hope to host a third meeting at some point in the future. 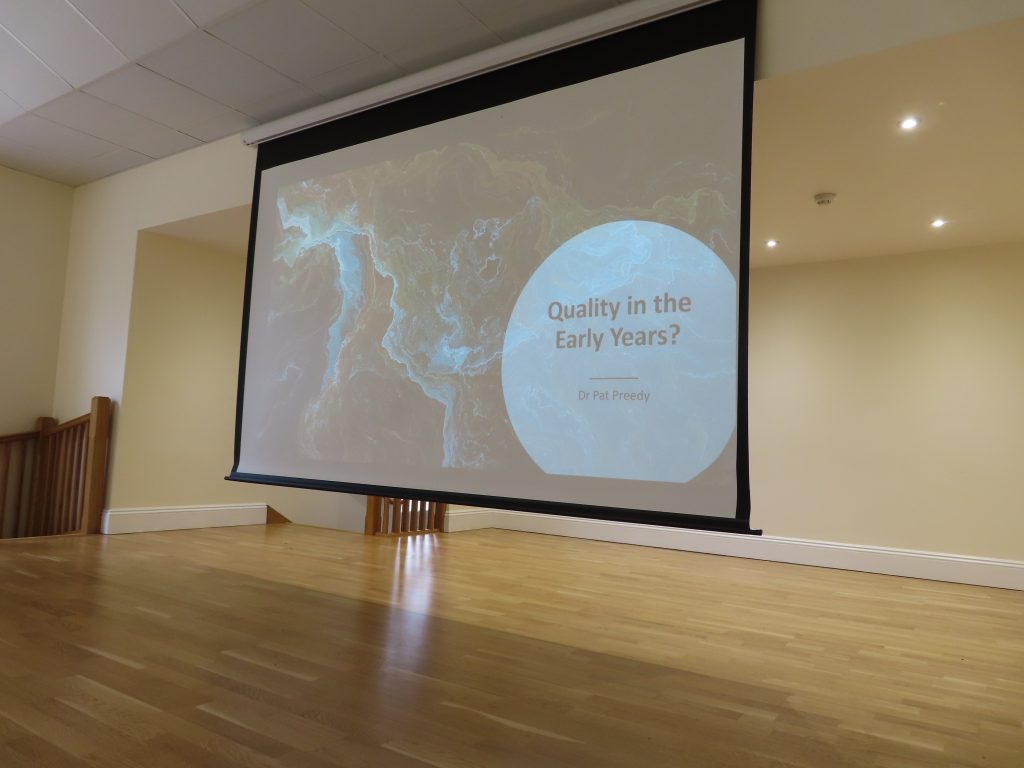 Click here to read the full story about how the girls did at the tournament.